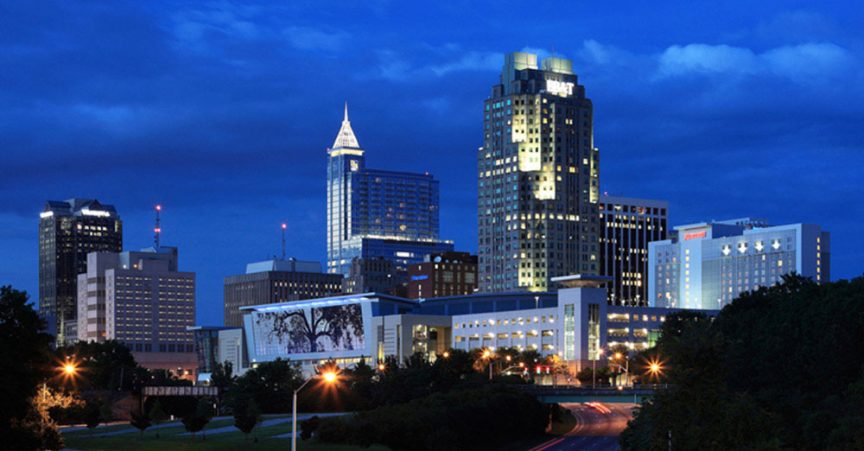 Originally published in the Triangle Business Journal on Sep 1, 2015

The project, called The Dillon, would include a 17-story commercial tower and a nine-story residential tower with the accompanying parking, retail and restaurant space on the ground floor. It has been estimated that the cost of the project would be about $150 million to build.

At build-out, the rezoning application will allow about 210,000 square feet of office space, 260 apartment units, and parking deck.

“We want to acknowledge the pioneering vision of Raleigh’s City Council,” stated Kane, CEO of Kane Realty Corp., in a news release following the city council vote. “Their leadership efforts in attracting Citrix to the Warehouse District, along with the commencement of Union Station, will create renewed energy and vitality in this historically important area of our city.”

Kane also noted that the first phases of The Dillon could be ready for occupancy by the end of 2017.

The development would be on the 2.5-acre site that Dillon Supply, a 100-year-old Raleigh company, still uses for storing its building supply products at the corner of West and Hargett streets.