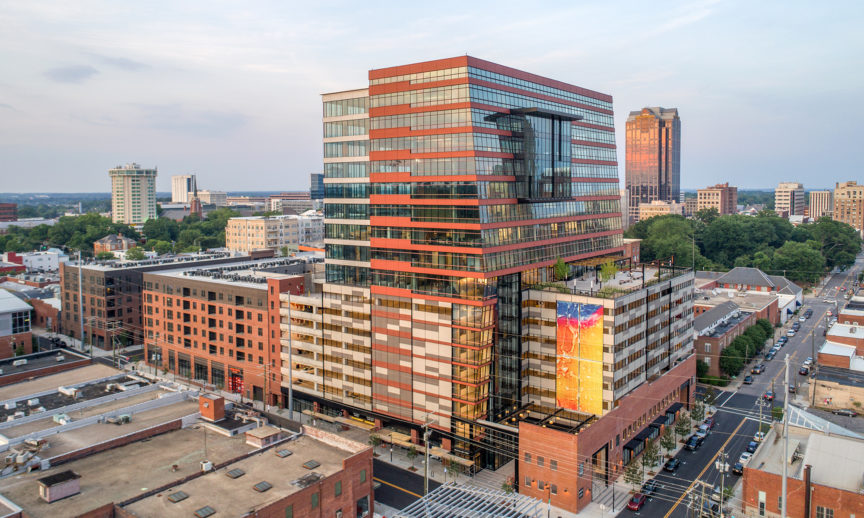 RALEIGH – The trio behind the popular Brewery Bhavana have plans for a third restaurant in downtown Raleigh.

Siblings Van and Vanvisa Nolintha and business partner Patrick Woodson announced Monday that they are planning to open Luang Prabang, a Laotian grill and garden bar, on the rooftop of The Dillon.

“Thank you for the generosity, love, and trust you have nurtured us since our door first opened at Bida Manda many years ago. We are humbled, inspired, and so excited to share this moment with you,” the siblings wrote in a Facebook post. “Named after our hometown along the Mekong River where our journeys began, Luang Prabang is an inviting gathering place, overlooking the open horizon of our city. A celebration of the hopefulness, passion, and spirit of the people who make up Raleigh.”

The menu will celebrate the flavors of Northern Laos cooked on a traditional charcoal grill.

The bar menu will include drinks close to the owners’ hearts. “Each drink is about the places we love, the people we care about, and the inspirations we try to live by. Whether it is a 19th-century cocktail recipe or one of our own whimsical creations, we hope our offering serves as an invitation to many conversations and moments of connection between you and the people you love,” they wrote.

The Nolintha’s opened award-winning Laotian restaurant, Bida Manda, in 2012. In March 2017, they teamed up with Woodson to open Brewery Bhavana, a dim sum restaurant, brewery, book store and flower shop next to Bida Manda at 218 S. Blount St. Bhavana has won numerous awards, including being named one of Forbes’ 10 coolest places to eat in 2018.